Art for the Soul

PLEASE STOP BY AND SEE THE INCREDIBLE ABSTRACT WORK OF JEREMY JOHNSON. JOIN US ON 2/3, 5-8PM TO MEET JEREMY AND HEAR HIM TELL MORE OF HIS AMAZING STORY AND HOW IT INSPIRED HIM TO BE THE ARTIST HE IS TODAY.

My name is Jeremy Johnson. I am forty three years old. In 2009, I was diagnosed with an Pilocystic Astrocytoma. A brain tumor in my fourth ventricle of my brain and cerebellum, along the brainstem.

My story began back in my teen years. I suffered from balance issues and was told I had an inner ear issue. As the years past my balance continued to get worse and my nausea too.

By the time I was thirty I started having eye issues from the tentacles embedding into the optical lobe and other parts of the brain. In October of 2009 I was sent to an ENT surgeon in Chicago, IL with intentions to remove loose crystals in my inner ear causing the balance and nausea, eye issues. After listening to my story and symptoms for about five minutes, the Dr told me it was not my inner ear but something in my brain touching the back of my head. He suggested I get it checked asap. After an MRI I was told about the tumor and was told to see a Neurosurgeon immediately.

The first surgeon I met with guaranteed me I would be in a wheelchair and probably for the rest of my life if he did a biopsy in that area of the brain. The second surgeon refused to perform the surgery do to where the tumor was located. By some miracle I found a surgeon. On February 11th, 2010 I had surgery for what was only supposed to be a biopsy that turned into an emergency removal. Dr. Fredrick Myer from Rochester, MN removed ninety percent of the tumor, not knowing what damage may have been done. Letting my mother know my coordination my resemble that of a fish out of water. Letting me know my recovery would be long and very tough. They told me I would always live with vertigo and other neurological issues. Most likely not able to do certain things ever again, like run.

They let me know I truly am a walking miracle.

I was determined to get back to what I was and do whatever it took to get there. I had to file for bankruptcy and move back home with my parents. Since I could not drive and also had to wear an eye patch do to sever double vision plus the vertigo, I got bored.

I decided to try painting again since my childhood dream was to be an artist. I loved art and in high school got straight A’s but was told there is no money in art and I needed to find a skill I could bring a paycheck home weekly. So I became a welder, which I found to be an art in itself. I found do to my lack of coordination I could not draw as well as I once could, but noticed when I played with paint I could create art through energy, creating contemporary abstract art through the spirits guiding me. Contemporary abstract has always been something I loved but could never do until after the surgery. This was when my life changed! Everything I had been through was a blessing in disguise. It renewed my love for art. I found it truly made me happy and feel I found my true calling. Creating is so therapeutic, such great outlet for ones energy for the artist and the beholder.

In 2013 I was in Chicago, IL and doing very well with my art. I also started having seizures after a bad fall separating my shoulder. Do to the location of the tumor I could not take prescription meds and my seizures got worse causing amnesia and setting me backwards.

Without creating art through my emotions I don’t know if I would have been capable of keeping my head up to get through another day. I have been seizure free for four years and going strong! Regaining my memory and abilities. Art is a stepping stone with the ability to pave new paths in ones life. I realize I have so much to share through my art and story and so much to give. This is my dream! 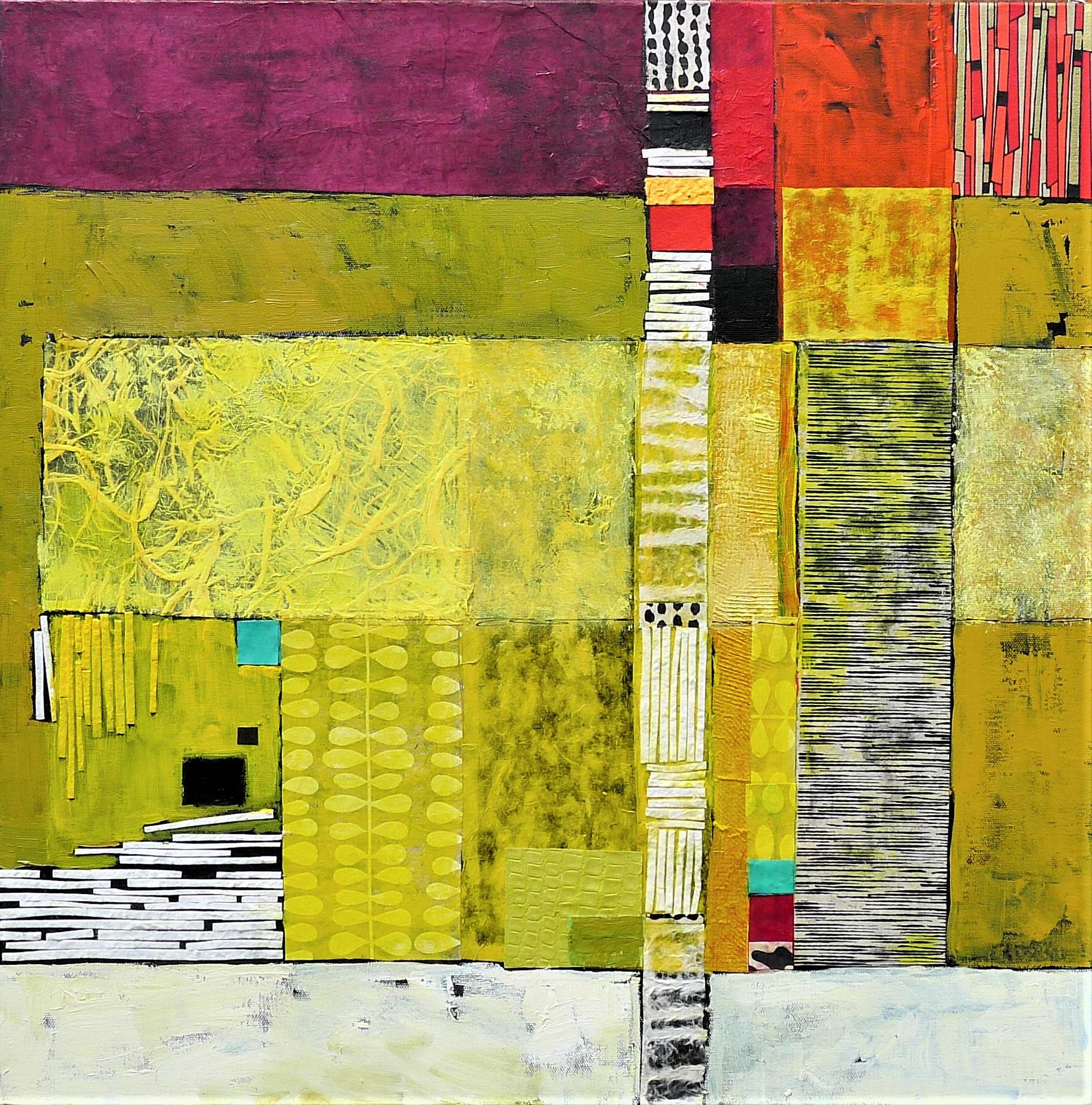 I paint only in oils on either board or canvas, I use professional grade oil paints and I prepare my own painting surfaces using archival materials. My subject matter varies greatly, since oil is a very slow drying medium I usually work on 10 to 20 paintings at any one time, so there is always a painting dry enough to do more work on. This show focuses on landscapes, still lifes and also flower Paintings. 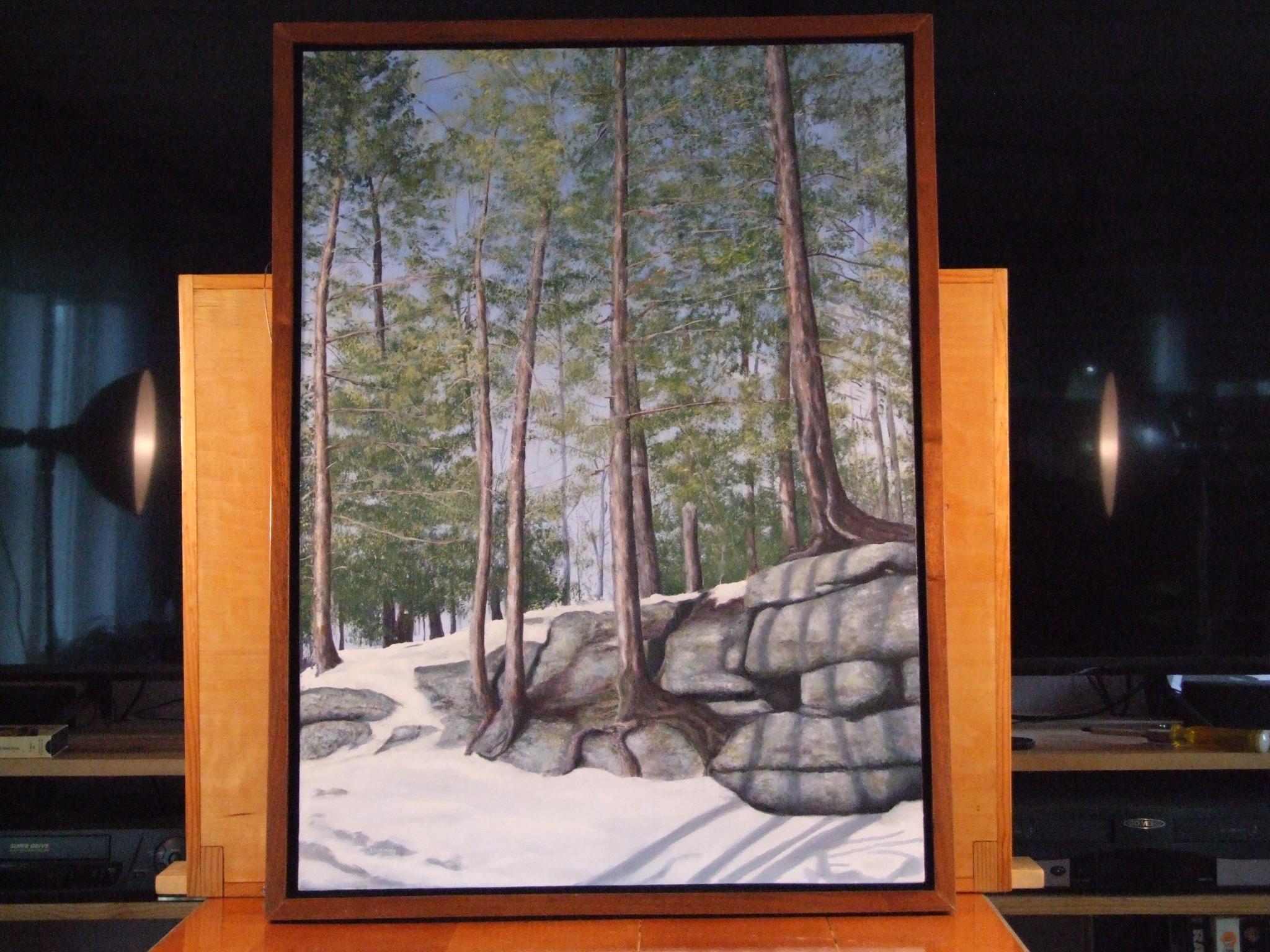 My art journey started when I was 13 and recieved a paint by number oil set for Christmas, as soon as I began using oil paint I was hooked. I am 67 now and after painting 54 years I still enjoy oil painting. I studied drawing and painting at Carnegie Mellon Museum in Pittsburg Pennsylvania and have a B.S. degree from The Pennsylvania State University. I did an Oil Painting Apprenticeship with Daniel E. Greene in North Salem, NY. My wife helped and encouraged me over the years and passed away November 1, 2020 from Covid. I have one son Miles who is a Glass Blower living in Pennsylvania.

A curated selection of our Permanent Collection on view on our second level. 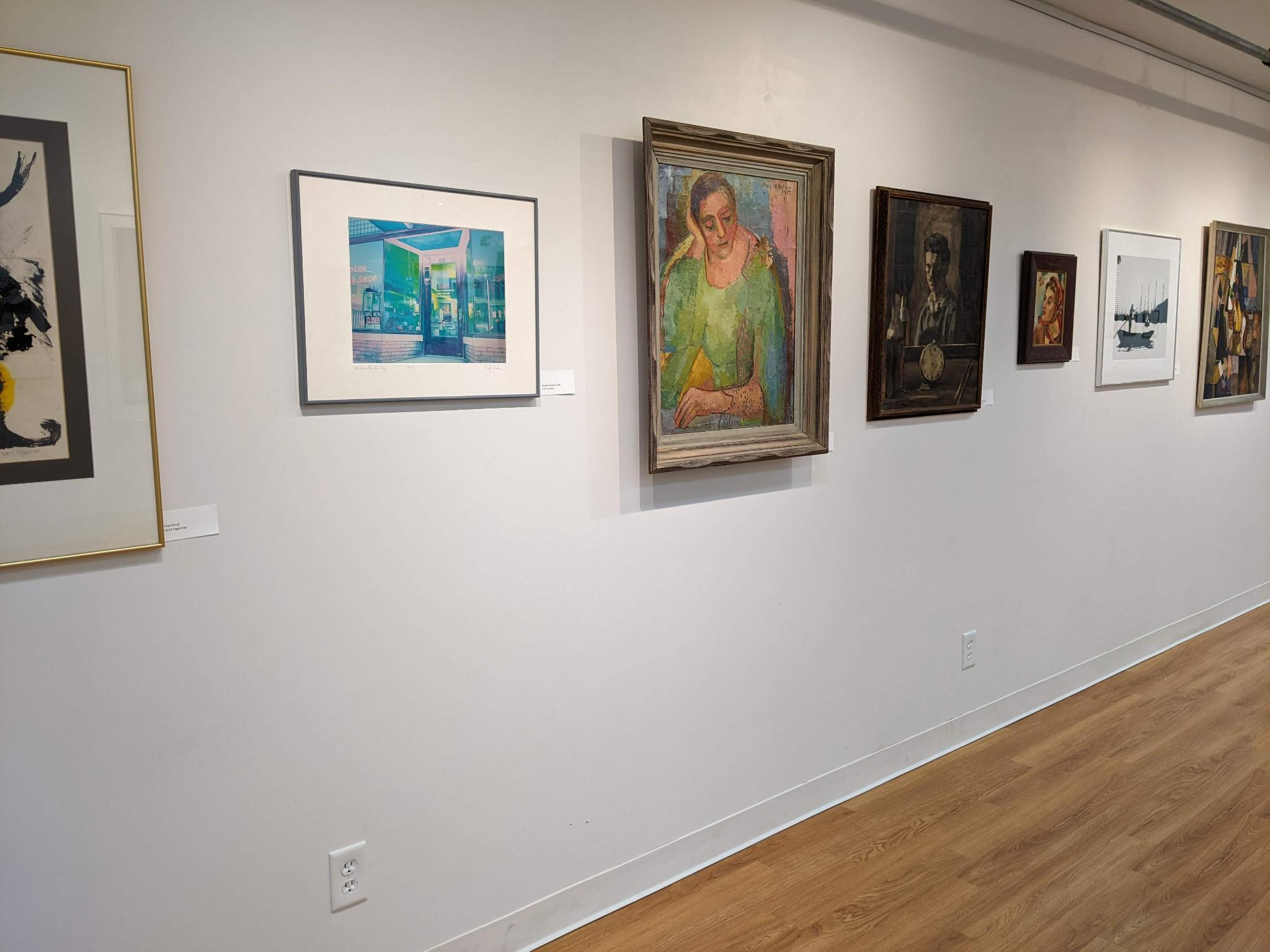 Get the kids involved with our Gallery Scavenger Hunt!

Giving kids an appreciation for art encourages exploration, self expression, logical thinking, self-esteem, imagination, and creativity. We’ve made up a fun little scavenger hunt for your family to do together at the Art Center! Just stop by the front desk anytime for the scavenger hunt. 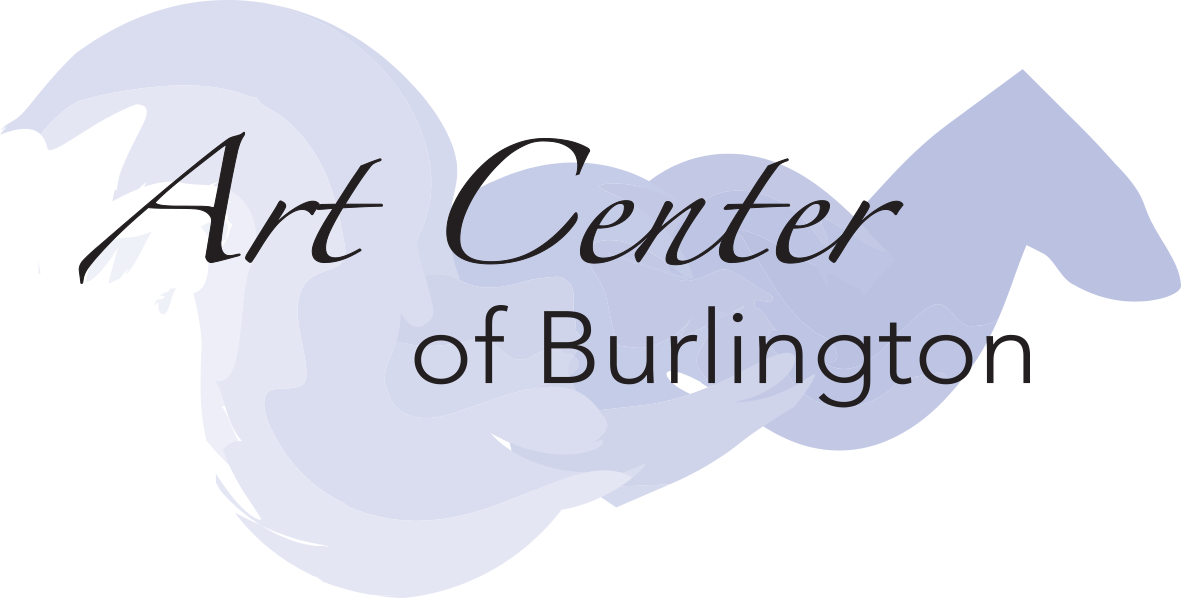 Copyright by The Art Center of Burlington, 2022. Website design & hosting by Jolin Media.